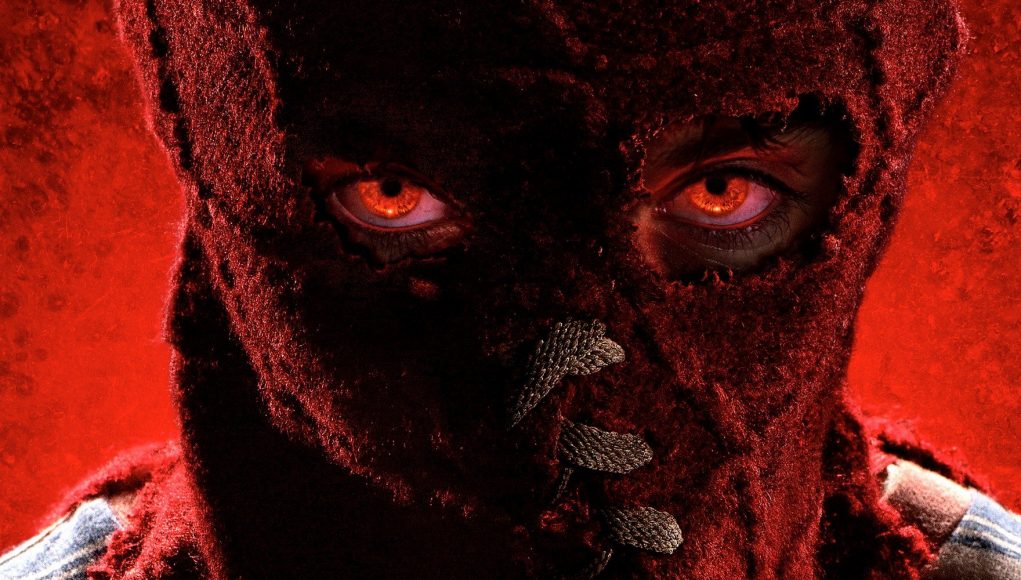 It’s the comic book question we never knew we needed to answer. What if a superpowered child from another world crash-landed on Earth, but instead of becoming a hero to mankind, he proved to be something far more sinister? Now, quite obviously, this is a similar story to a well-known caped superheroes origin. Despite the obvious intention to play on this, Brightburn is an interesting science fiction/superhero horror parody, designed to fly close to the cape.

While the concept of alternate superhero origins is not new or unique, they are usually played out in animation or on the pages of comic books. Brightburn, with a budget of reportedly only $7 million, shows that superhero genre films do not have to be 3 hours long and cost $300 million to be watch worthy. What they do need to be are entertaining, show the vision of those involved and offer us something different and unique, just like Shazam! did.

Brightburn is a real Gunn show with Brian and Mark adding to their so-far underwhelming script and screenwriting repertoire and James seemingly adding nothing more than his named clout and studio as producer. This family led feature may be why James’ wife’s former on-screen lover gets the male dad role. That is not to say he doesn’t do a passable, if not admirable job with his limited screen-time, but the film is held together by Elizabeth Banks. Banks seems to increasingly understand the art of filmmaking and producing films and performances to fit their specific target market.

Jackson A. Dunn, who has superhero history having appeared in Avengers Endgame (along with every other actor on the planet), is well cast as our child from another earth. He has an immediate dislikeability from early on and his angry, bland slappable faced Pinocchio acting fits the role required to a T.

The action sequences are limited by budget and scope but to their credit they are handled well. David Yarovesky and his crew produce some interesting visuals with a solid film pace. My major bug-bear with the movie is that our alien visitors motivations are never really explored. We are just expected to go along for the ride that learning of his history and language causes him to suddenly change onto a more sinister path.

As I write this, the film is already into profit and the spoilers at the end leave the door very wide open to what could be a very interesting sequel. Furthering this story and its universe could be a very watchable concept, but I fear it would be sailing too close to parts of DC’s Flashpoint narrative to avoid some serious legal wrangling. That said I would be happy to see more of this alternative world.