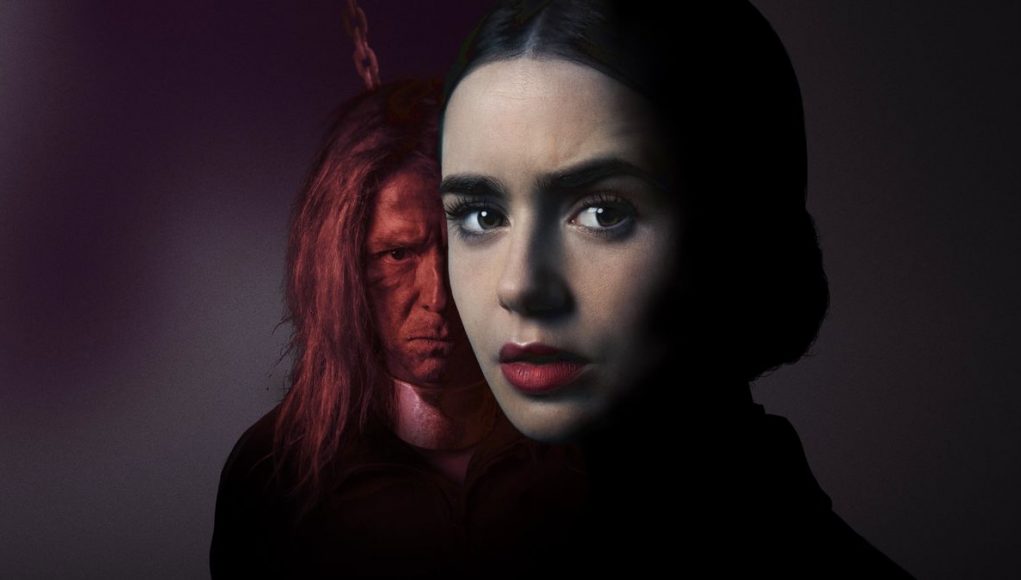 Having dropped on digital platforms over the summer, the Lily Collins headlined Inheritance has already found its way onto Netflix.

Inheritance revolves around the head of a wealthy American family who passes away. This leads to his inheritance being split and all manner of secrets coming out, with his eldest daughter left to deal with the oldest and most shocking one of all.

Now, stories about rich and powerful families and their internal power struggles and conflict are hardly new. Dallas and Dynasty were not around for so long and then rebooted for the fun of it you know. Modern day takes on the topic such as Gangs of London or Succession are hugely popular as we see slithers into the world of the rich and powerful.

Having done his time doing the rounds on various film crews, Vaughn Stein directs the film. He also directed Simon Pegg in his other major film, the underwhelming Margot Robbie headlined Terminal. That’s not to say anything is bad with his work on Inheritance. It has all the bases covered but a lacklustre script sadly leaves it a little underwhelming. First time feature writer Matthew Kennedy has created a middling story but added a predictable yet watchable narrative.

The story build up is simply a little too long when we are hurtling towards a destination with a twist. Why they made this film almost 2 hours long is beyond me as a slicker, sleeker feature would have shaved a bit of boring off and bore far more interesting fruit when things finally get going.

The most interesting thing about this feature is Pegg’s performance. He’s a bit Julian Assange meets Kevin from Kevin & Perry Go Large. Victim, plotter and villain all in one odd little performance. He happily flips between showing enough ham to make sandwiches to then being sort of pathetically sinister. That said, his meek to menacing character is not helped by the film’s weak script which certainly brings into question his characters choices and overall motivations.

Lily Collins continues to alternate between home runs and strikeouts along her acting journey. Here she has to show quite a range of emotions and frankly some work, and some simply don’t feel believable at all. Collins has serious talent but sadly it’s just not fully utilized here in a character arc that’s a bit over the place and, at times, unbelievable.

The rest of the able cast are pretty much left to their own uninspired devices. There’s not much meat put on their bones and their characters go mostly underdeveloped and wasted. Connie Nielsen and Patrick Warburton play the parents and barely feature apart from in a few key scenes.  Chace ‘The Deep’ Crawford suffers the same fate too, going unfleshed and barely wet around the gills.

Frankly, I just found the whole thing unravelled in the most predictable of ways. Yes, there was a couple of twists, but the whole thing took that long that I had almost given up caring what happened to any character or to the films final resolution. The film is a bit of a badly cooked Christmas turkey, with some parts on the way to being burnt, while others are still raw. It’s edible if you’re hungry, but if you cut around what’s good, you’re simply left with the dog’s dinner.