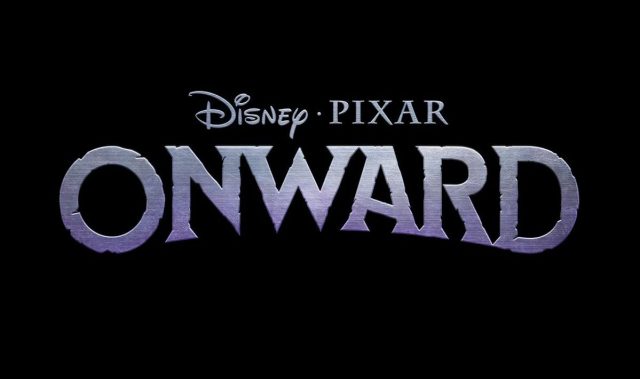 Disney’s latest animation is with us as Onward hits our cinema screens, but is it any good?

Set in a suburban fantasy world, Onward introduces us to two teenage elf brothers who embark on a quest to spend one last day with their father, who died when they were too young to remember him.

The story told in Onward may sound as though it’s complex and hard to follow but it’s simply a road-trip movie between two, very different brothers. It’s story set-up is swift and concise and their personal journey takes us on a fast-paced, sometimes heart-warming, ride. You really don’t need me to tell you any of this because if you have seen the trailer, they basically gave away the entire story, bar the ending. Despite the lacklustre promotion of this film in the UK (for Disney anyway) the teases, posters and trailers for this film were some of the worst I have seen. Not the worst due to quality though, just worst due to giving away far too many of the films light-hearted moments, witty dialogue and overall narrative. Onwards plot building and story is as predictable as rain in Manchester, so spoiling what there is, is as stupid as giving superglue to a ferret.

So, if you haven’t seen the trailer don’t. It’ll make the film much, much better. That’s not to say Onward is a bad film having seen the trailer, far from it. The voice direction is brilliant and the intensity of the vocal performances from Pratt and Holland are wonderful, as is the rest of the vocal cast. The world of Onward is fun and full of popular characters, themes and homages to things the kids like and things adults will have seen.  Yes, there’s a bit of an abyss of giggles for the adults but the kids will find many a funny along the way.

Despite featuring some similar themes as Pixar’s Oscar winner, Coco, Onward does not dwell too much on them by keeping the story moving and the pace going. While Coco stays with you for a while afterwards, musically and emotionally, Onward is sadly soon forgotten. Frankly, if it wasn’t for the flawless visuals you come to expect from Pixar you could easily pass Onward off as being from any of the other non-Disney animation studios.

For a Disney film, this is average stuff. Not because it’s bad, but because it’s Disney and we expect more. Director Dan Scanlon has done a lot of work throughout the Pixar universe and his only other large direction project was Monsters University, which was actually a very good prequel. Onward seems to be his pet project and the trust placed in him by Pixar has certainly not been wasted, just ruined by the behemoths eager marketing department.

Onward is by no means bad but it feels a little late to the party. I’m sure it would have been a monster hit 4/5 years ago, but it just feels a little out of place, jumping on a nostalgia thematic bandwagon that’s already being milked dry.

Despite all this, Onward is a fun, enjoyable watch but is simply forgettable, missing that sprinkling of Disney magic.