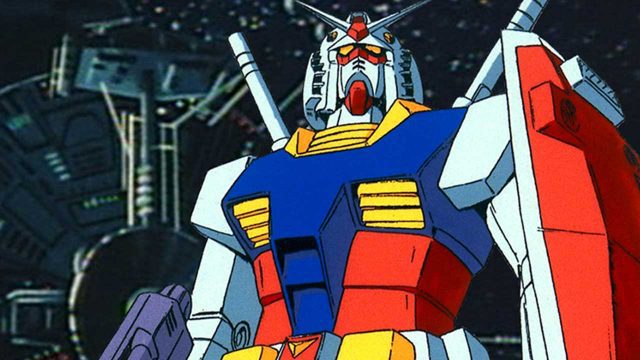 Despite being rumoured for several years now, a big-budget, live-action Gundam movie has now been green-lit.

The movie rights holders, Legendary Pictures, are working on a feature film version of Sunrise’s incredibly popular mech suit anime. Netflix have snapped up the worldwide rights to the film, except in China, where Legendary Pictures will release it there on the big screen.

Set in the distant future in what is known as the Universal Century, as human colonies in space fight for independence from Earth. Their battles are fought largely through giant robots called Mobile Suits, and despite looking a bit like Transformers, Gundam has been at the forefront of mainstreaming action-anime with its animated feature films, novels, manga, toys, models and video games.

Netflix are continuing to pump money into previously untapped franchises are are heavily investing in unique IP from the anime world. The streaming service already has a live-action version of Cowboy Bebop in production, which should hopefully arrive later this year.

Vogt-Roberts (Kong: Skull Island and The Kings of Summer) is now set to direct, and produce the feature, with Brian K. Vaughan (Y: The Last Man) attached as writer and executive producer.

No casting, release date, budget or story news are currently known, so the project seems to be very early in its development. With Vogt-Roberts currently developing an adaptation of the popular video game franchise Metal Gear Solid for Sony Pictures, it could be a while before we see either franchise on screen.

Follow us for more news on Gundam when we have it!