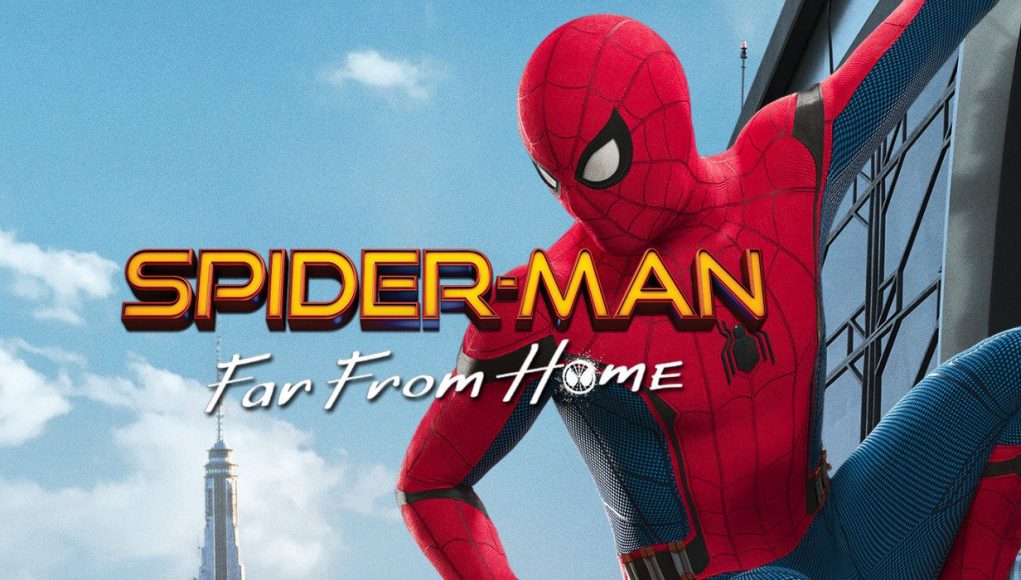 Spider-Man: Homecoming didn’t quite sit well with me. I thoroughly enjoyed the Vulture story origin which it used to link the introduction of Spider-Man into the MCU in such a clever and natural way. Tom Holland also made a good Peter Parker but other casting choices made him look too small and reliant on non-spidey things. The comedy also didn’t quite feel right, probably because I am no longer a 13-year-old boy. It just felt like yet another origin story (even though it missed him getting powers) which got weirdly side-tracked into a spandexy teen high school comedy.

Spider-Man: Far from Home sadly continues in this vain. Despite all the avenging that Spider-Man has done since his last solo outing he still remains in teen angst. He is unsure of his powers, his place in the world, his role and superhero identity. While FFH does address the “The Decimation” it glosses over the logistical and emotional nightmare of people being returned to the exact same place they left 5 years earlier. Millions crossing the road or taking journeys in cars, trains or planes would have been tragically killed upon their return but don’t let logic and narrative get in the way of Marvel’s new teen comedy.

Its’ clear that the filmmakers wanted some scenes in FFH put in there for homage and fan service. Let’s have Peter Parker looking like Tony Stark multiple times to show the evolution, homage and role modelling. Let’s show the kiss with MJ, as well as the swinging of her thru New York which is now as overused now as a Clark and Lois flight scene. The thing is Spider-Man, isn’t Tony Stark, nor should it be the entire direction for him.

While the not-so surprising twist in FFH was well done and the character motivations explained, it just felt like after two Spider-Man films we are seeing the same thing – tech Spider-Man versus other tech villains.

If you put anyone in a Stark suit, they should be a capable hero. This over reliance in FFH on Tony Stark’s tech involvement, whether via Happy, E.I.D.I.T.H or simply the spider-suits, seems worn out and lazy writing. Villains use tech, so therefore Spider-Man must use tech. Despite an array of villains in the Spider-verse we have the classic Marvel movie problem; the villain is usually a copy of the hero. It’s lazy. For me Marvel have got complacent, or simply don’t know where they are heading. The best solo movie they have released over the last 2 years was Ant-Man and The Wasp which is so very strangely under-rated.

Spider-Man should be relying on his wits, using different webbings, strategy, tingle powers and agility to actually fight bad guys. Looking back, you wonder why he doesn’t in the first act of FFH but then you realise that it would have given the entire game away. Although the film has action, it isn’t Spidey at his best. What is needed is far less of the repeated teen comedy show and more of the action that makes superhero films enjoyable. FFH is full of far too much forced comedy, notably where the teachers take it in turns to produce one liners for giggles.

I like Holland’s take on Spider-Man but it can’t carry on with this Stark tech reliant teen, who has no confidence in his own abilities. Are you telling me that there is only one interface for E.I.D.I.T.H via a pair of glasses? You are telling me that a multi-billion-dollar defence and monitoring network has one interface that Pepper or Happy couldn’t have disabled via a back door, or that Peter wouldn’t ask even in passing if they could?

I enjoyed FFH, I really did, but the more I think about it the more I didn’t. The more I think about it the lazier I find it. Its full of good stuff don’t get me wrong. Jake Gyllenhaal is good, Holland is good, the story is OKish despite its similarity to the first but the whole thing is just so forgettable. It’s just not unique or original and I fear the only thing it will be remembered for is Night Monkey references and the end credits.

Far from good but far from bad.

You can click here to buy Spider-Man: Far From Home