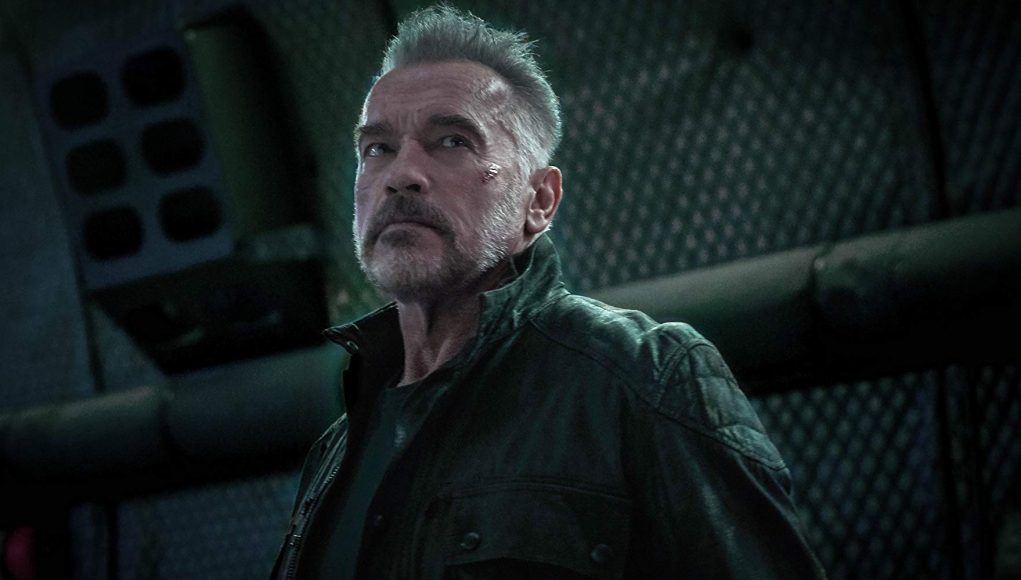 As an 80’s child there are many films I look fondly back on because of their originality and quality. None more so than Terminator 2: Judgment Day, which is still my favourite film of all time. Its blend of action, cutting edge effects, solid story and humour was, and still is, a watchable masterpiece. It built on the incredible world made in the first Terminator movie. It added layers, depth and improved it by taking it in another direction. It told a fresh story that wasn’t rushed, was incredibly well-paced and had such variety. So when I heard that James Cameron, writer, creator and director of the first two films, was back on board (after the rights reverted back to him) for a third outing, I was quietly yet excitably pleased. It was to be a sequel to a masterpiece, from the man behind the masterpiece. We were meant to ignore the other sequels, and continue with Dark Fate taking its place as the true Terminator 3.

Then it was announced that he would be back only as story maker and producer due to his Avatarian schedule. Then the news came of Arnold Schwarzenegger and Linda Hamilton returning and Tim Miller directing. I dreamed and hoped with all my heart of Terminatory action, continuity and a third franchise masterpiece overseen by Cameron’s watchful eye.

It’s the hope that gets you and I should have seen it coming. Upon reflection my suspicions should have been raised after watching the first trailer that showed the return of Sarah Connor and the full powers of the new Terminator (which is simply the combined power of the T1 and T2 bad guys). I simply (and sadly) thought that the film must be so full of action that these were just trailer shots. That the films editing suite could give so much of the film away in a trailer, and still have loads of iconic scenes and action that this big trailery reveal would be nothing of note. How wrong could I be?

There are five writers behind Dark Fate, with three behind the screenplay. You can tell the story is Cameronesque, but sadly he has left lesser men to play around with his world and boy was he so very wrong to do so. Early reviews stated that this is was the best Terminator film since Judgement Day. Well, what high praise that is, considering what came after. Truth said, they very well might be right but it is frankly nothing to brag about. This film should be put in a wooden box with it’s other brothers, Rise of the Machines, Genisys and Salvation, and never heard of again.

Although some may suggest the franchise has gone a bit too ‘woke’ (whatever that means) with Dark Fate, its casting, generally, has nothing to do with the films problems. Hamilton is as expected, grandma badass, while Davis is wholly acceptable in her role. Gabriel Luna does the best of a bad job but the new John Connor figure is tolerable at best and not deserving of the powerful, yet pretty story ark thrust upon her.

The film in its production, pacing and special effects is quite OK. The CGI/specials are almost flawless but as an audience we come to expect nothing less from a big budget movie. The story however is simply a predictable copy of what has gone before. Nothing in Dark Fate is iconic, unique or adds value to the franchise beyond what we can see in the trailer. Bits of the story are a mash of bits from Rise of the Machines and Genisys. Skynet is called something else, Terminators have got liquid metal and Arnie has a new bolted on story arc again to fit with his advanced years.

Dark Fate is simply 2 hours of mild homage to the originals, boring fights, ridiculous narrative points, very croaky acting but the very worst, the thing that angers me most, is that the humour in this film is hideously awful.

I wanted so much to like Dark Fate but it’s as unwanted to the franchise as a fart in a lift is. I never thought I would say this but Genisys is actually a better, more thought out and more entertaining film. It’s no surprise that Dark Fate looks to make a hefty box office loss as nobody cares, or wants to, buy stale produce. If this is the best that the Terminator franchise can offer going forward, I want to see no more. Dark Fate is simply another sub-par Terminator film consigned to be berated and forgotten. Surely the franchise must now be put out of its misery and, umm, Terminated.