Home Gaming The Legend of Zelda live action series – How can it be... 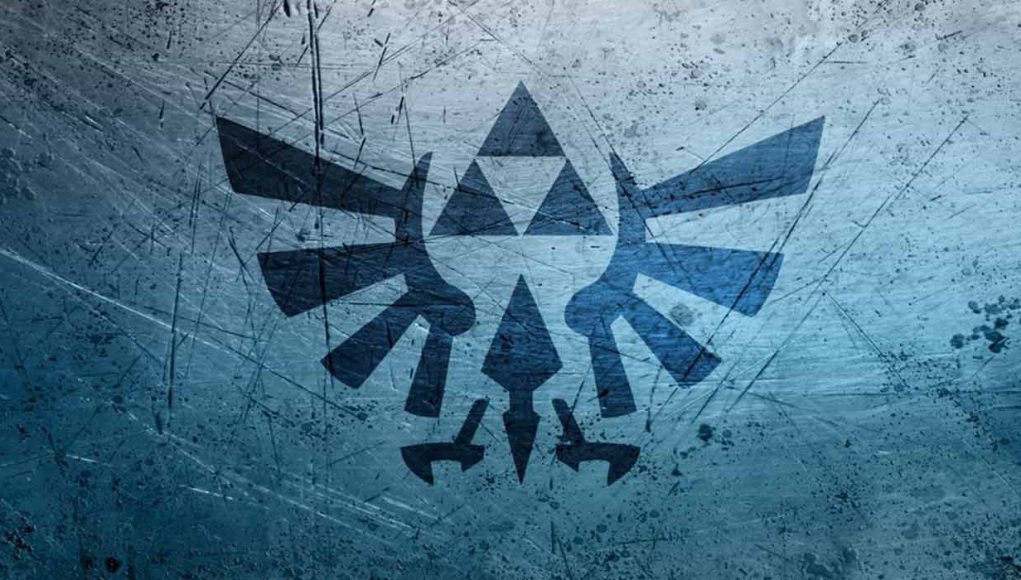 It has been rumoured for around five years now that Netflix and Nintendo are flirting with the possibility of a live-action Legend of Zelda TV series. Adi Shankar, who has a history of working with Netflix on video game adaptations with Castlevania, has hinted, and is alleged, to be a showrunner. Now, I can see all this being true but this has been going on for years and always seems to go quiet when it comes to finding a writer. How in Hyrule’s green field can you make a game, so complex, so reliant on quests and sub-plots into a live-action series?

The Zelda games series is one of Nintendo’s stalwarts. Alongside the plumber brothers, Nintendo knows that any Zelda game is money in the bank. After being bitten by the Mario Bros. film back way back in 1993, the reluctance from Nintendo to release valuable IP’s to telly and film studios was clear to see. These days though, video game TV and film adaptations are all the rage and Nintendo want some more of the action

Netflix, the rumoured partner in this, recently released The Witcher, another computer game adaptation. For me, The Witcher was as good, as it was bad. The narrative was made far too confusing by time-jumps, hammy acting and its sudden and random ending after only an 8-episode story-arc. Now, The Witcher cost a lot of money to make, a reported $80 million. It didn’t have an all-star cast, like other similar shows like Game of Thrones, but it ate up production dollar all the same. Not only is a live-action Zelda series going to cost more to make than any television show in history, but it’s also going to have to run for more than an 8 episode season. Zelda is just too complex and too darn good to run for a short season.

The thing with Zelda though, it’s like no other game. It has a fan base of over 30 years. Adults now play it, after playing it as children. My own child plays early versions because of its relative simplicity. It’s a much-loved classic which brings back nostalgic childhood memories for many fans. How to you make a modern series, keeping it to its original Zelda roots, while inspiring new fans at the same time?

Now, back to that writer, or writing, problem. Well, it’s really rather easy to know where to start with that. It’s not like the Legend of Zelda series has not developed and told good stories. Instead of wondering which game to adapt you simply adapt A link to The Past, with a sprinkling of the original Zelda to enable it to work for the telly-box.  A hybrid of those two games would make an excellent series and offer a new, yet familiar story to viewers. Future seasons can be more complex but we must start at, or near, the beginning.

Being an avid watcher of things on screens, I’d suggest that original throwbacks like Gammon Ganon probably wouldn’t work for telly box. You’d probably need more regular hero helpers than in the games and certainly a bigger dose of the Princess to round out a story. The first Zelda game has 8 main dungeons, then one with your final boss. So that’s 9 episodes of super-fast, action adventure right there. The thing is, it simply wouldn’t work. The narrative would be too rushed. It would be too action packed, too confusing and too complex.

Imagine a live-action Zelda series where our hero walks between dungeons, with an entire 41-minute episode of visuals seeing Link dispatching 20 CGI bad guys? It would be awesome television, a sword swinging dream, but frankly unwatchable and unmakeable. Firstly, the budget would be too much and secondly the shuddering, sword wielding action would be headache inducing. Is Zelda a child’s game? Yes. Would a live-action Zelda series be for kids? No! Not in any way would it work making a live-action version for young children. Even with a YA/Adult theme/rating, I can only theorize that any Zelda live-action series would have to operate in a Hyrule landscape where there were only 10% of the bad-guys from the games. It would be too clunky, too CGI repetitive and also too bloody expensive to do it any other way.

As with all story-telling you’re always going to need a good set-up, such as the series starting with Link getting out of bed. You’re going to need an intro with a Hyrule history and a few landscape shots. You’re going to need your classic bad-guy set-up, him showing up, stealing princesses etc, then some horses and some shops. Then you are going to need some collecting, exploring and general story plot. You can easily map out an action packed, 15 episodes minimum first season using only 4 dungeons. I can just visualise a fantastic episode of Link rescuing Zelda from the castle dungeon, helping her escape just like in A Link to the Past.

The visualisation of a live-action Zelda series is also a difficult storytelling decision. Do you present the live-action story first person, so battles are from Links point of view, or do you show it from a side, onlooker standpoint? Then there’s the classic Zelda game viewpoint, seeing Link from above walking about all hero like. Too mixed a format will be distracting and almost unfilmable but a combination of character viewpoints will have to be made. Any live-action Legend of Zelda series will have to push the boundaries of what can be visualised. There is no game like it, never has been, despite many close interpretations.

The thing with streaming services is that the presentation and narrative can be put across in a non-conventional way. Over recent years Netflix has brought in a modern version of the decide the story books with Puss in Boots, Captain Underpants and Bear Grylls forcing viewers to make narrative decisions. Whilst a little clunky and slow in nature, it was, and is, an interesting concept. Now for a truly immersive feature, how about having the final boss of the live-action dungeon episodes as a viewer decides the weapons and strategy? Two episode endings, one with Links defeat and the other with the boss guy down. This would be an interesting challenge for newbies, but seasoned Zelda gamers would know exactly what to do. Expensive? Yes, but brilliant!

Although this may stutter the narrative flow for some, have options to ‘watch’ this way or watch the ‘classic’ story version, without viewer involvement. For added interest, how about when watching the series, if you pause there is also an option to see Links current inventory, relative to where you are in the episodic story. Not much to set-up but a novel and Zeldaesque feature and an inspired, unique television add-on. There are simply so many game-related Zelda features that can be incorporated into a TV series, with minimal effort using features already developed.

The other great advantages of streaming services are that you could also have two versions of the series. One, a simple 15-episode story arc, beat the bad guy and rescue the princess etc. Then a Zeldary one with extra side scenes like bottle collecting, accomplishing side plots and opening treasure chests. Or how about tilt puzzle games in dungeons using your remote – now that would be immersive.

Amazon reportedly spent $500 million acquiring the rights to Lord of the Rings. The thing is, they’re developing new stories and keeping Peter Jackson’s trilogy as canon. A Legend of Zelda series is a far more interesting concept for that sort of money but big decisions would have to be made in regards to the narrative. None more so than whether or not Link and Zelda are, you know, ‘romantically entangled’.

The opportunities are endless with live-action Zelda and it’s no easy feat to decide the story and visual direction. I imagine the creatives at Netflix and Nintendo have suffered similar ideological brick walls in terms of how to go about presenting a live-action Zelda series. A Castlevania type animation is also rumoured to be under consideration by Nintendo and Netflix. Now, cartoon Zelda has been done before in the 1980’s, but excuuuuuse me, the same narrative and presentation decisions would still need to be addressed, but doing so would be far cheaper.

That said, Jumanji has just provided us with two sequels of unexpectedly unique silliness. Could the Legend of Zelda live-action series be a Jumanji spin-off, with live-action characters getting sucked into the game? Now, that my friends is a thought for another time….

Do you have any thoughts on a live-action Zelda series? Casting choices, or story idea? Let us know in the comments below.