Home Other Stuff So, What is wrong with the Star Trek franchise? 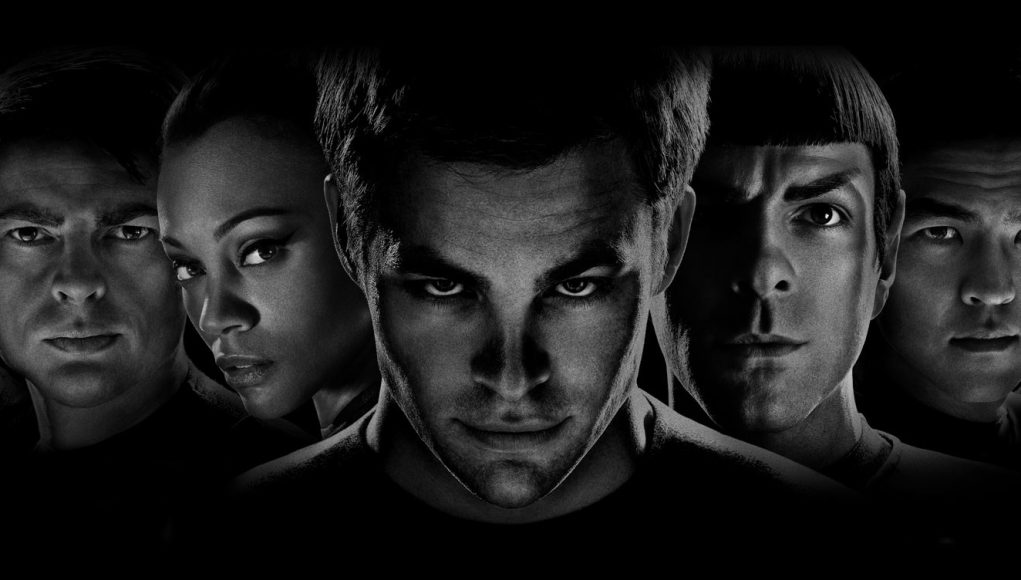 Last week, while reading an interview with Simon Pegg, I became somewhat miffed. Not because what I was reading was nonsense, or in any way miff-worthy, but none the less I became ever so slightly agitated in the noggin. Pegg had simply stated that Star Trek 4 would never happen because Star Trek movies don’t make Marvel money.  He also said some other things, he has got a film out after all, and it got me thinking; What is wrong with Star Trek?

Now, I really enjoy Asimovian inspired tales and stuff set in space. Things like The Expanse are right up my street. However, I wouldn’t even dare to pretend to call myself a Trekkie, and rarely would I even mutter of any fanage of Star Trek. I do however fondly recall watching The Next Generation in my youth along with Voyager and DS9. I have also seen all the movies, and I do enjoy Discovery on Netflix. I’m also watching Picard, but the more I watch, the more I don’t see its point.

Picard has a credible and well worked out overall narrative. It’s a big story, covering the quadrant and nicely tying up some loose threads. The thing is, all we get see of it is a convenient episodic narrative, serving up nothing more than bowing to trek homage and cameo fulfilment. It’s simply an excuse to roll out Jean-Luc to show fans what he has been up to and frankly it should have been tagged Star Trek Picard: The Next Cameo. Any new or original characters are not fleshed out, simply inserted to get Picard boldly going towards his next cameo. Picard for me is not Star Trek. Star Trek to me should be bold and inventive, always trying to show a fresh take on the story of Starfleet and humankinds’ interactions with other species. Picard has gone down a path where who is in it, is more important than what is in it. Season 2 of Picard won’t be much better either. Before season 1 even started airing, Patrick Stewart has already invited Whoopi Goldberg back to appear in season 2. Damn the story folks, the fans want inserted cameos. The thing is, we do, but we much prefer a decent story.

The thing that struck me about what Pegg said was, should Star Trek even be bothered about taking Marvel money? No studio takes and makes money like Marvel. With the Disney machine behind it, even average Marvel movies are a guaranteed $200-500 million profit for now, and the foreseeable future. Despite its diminishing return, Star Wars is the same. Sci-Fi has, and is, an expensive genre to make but there’s some great sci-fi out there with limited budgets. Sci-Fi films generally make less due to limited audience appeal and production expense, but they can still make decent returns. Chasing Marvel type returns is a complete waste of time for the majority of movie studios. Look at the flops we get with re-boots and remakes, all because they try to repeat what has been done before, and they scramble the golden egg in the process.

Star Trek is a long-running franchise, with plenty of original characters, so why is it in any way scared to make movies? From my estimation, the Abrams rebooted Star Trek movie only made around $50million. Into Darkness made about $80 million while Beyond just about broke even. For a major franchise, over three films, that’s a pretty pathetic return. Pegg is probably right to state that Star Trek 4 will never happen, simply because the new timeline cast is too expensive and the risk-to-reward ratio is not in CBS/Paramount’s favour. Yes, there is a Noah Hawley Star Trek sequel in the works, and he’s a talented man, but I can’t imagine it being any kind of direct sequel with all of the rebooted cast in it.

The thing is, just like Picard, the Star Trek movie reboot focused too much on homage and fan lip-service. Of course, us movie goers enjoy continuity, a joined-up universe and links to stuff we have seen before, but we also enjoy that crazy thing called originality. Why is the original Star Trek so idolised? Probably because it was inventive and ticked all the originality boxes. Why was The Next Generation so popular? Again, because it was creative and original, but also felt familiar by continuing the universe on from the original series. Voyager and DS9 then put original twists and dynamics, to a trusted universe. Enterprise was somewhat satisfactory but it sailed down a river of familiarity that was tired and overdone. Then the void of originality and creativeness ended with Discovery.

Now, I know Discovery is very un-Star Trek like at times, which is why so many have problems with it. At its essence though, Discovery is more like Star Trek should be, than Picard or the rebooted movies are. Discovery made something original, and then joined it up with something old. The new Star Trek movies took something old, made it new and tried to pretend it was original. Discovery also found itself on a path to The Enterprise, which I found refreshing, but then also kind of tired and lazy.

The same has happened with Star Wars. The constant ambition to have cameos and returning characters create nothing more than fan-wanks and makes your writing look lazy. I will never forget watching The Force Awakens and laughing at how easy the characters had it with so many convenient, all important plot-stops. The same thing happened with Abrams’ Star Trek. Star Trek is far too fascinated with The Enterprise. The Enterprise is one ship, in a fleet of many. The Enterprise is just like Star Wars’ Millennium Falcon, overused, yet seen as necessary to get viewers to watch.

So, what does Star Trek mean to you? It’s a personal thought which can only be answered by the individual, but does the fact that Picard was in Star Trek make the Picard show Star Trek by default? In my opinion, Picard and the new timeline movies are not Star Trek. They are cash grabs by CBS/Paramount to reboot the old and to try and make new money. They are nothing more than fan service and I find this deeply disturbing and disrespectful. The Trek franchise is dead if something as creative, boundary pushing and unique as Star Trek can’t get an original story out of the federation, its allies and its enemies.

There’s a whole universe of Star Trek out there, with a million stories to tell. We see every day that a movie is now a TV series, a videogame is now a TV series or movie, or that a TV series is now becoming a movie. The thing is, Star Trek has been doing this since sort of thing since its inception, so why are the TV series and movies no longer joined up? Rights issues aside, its current timeline pay-out split makes no sense if the franchise becomes irrelevant and simply generic fan service fodder. Netflix or Amazon would love to be the worldwide partner on any new movie or recurring tv show. Get them to fund/partner with it, release it into cinemas for a limited run then stick it online 2 weeks later.  CBS/Paramount get the cinematic pay-out, Netflix gets to keep the movie for worldwide streaming. CBS/Paramount would get the same return, risk free, while audiences can get to see a new, original sci-fi movie which happens to be set in the Star Trek universe.

There are so many stories they could tell in the STU. Have a Sherlock inspired, detective duo transporting onto ships throughout the galaxy investigating someone hacking replicas, or inserting clones to take down the federation. Have Scott Bakula Quantum leaping between each Star Trek captain, writing wrongs throughout important star dates. Even Quentin Tarantino has an idea for a Star Trek movie. While very little is known about the actual script, it was meant to be Pulp Fiction in space. Tarantino’s movie would no doubt have cost too much.  The thing is, why can’t the Star Trek universe have a space horror? Or a western feel space movie? Or a series about space reclamation pirates, or an alien parasite? The Star Trek franchise must re-examine its primary directive, push the boundaries in original storytelling and become more relevant, more like its old self, to continue to thrive.

Leave The Enterprise behind and let Star Trek boldly go, where Star Trek has not gone recently.