Home Other Stuff Why they should bring back House M.D. 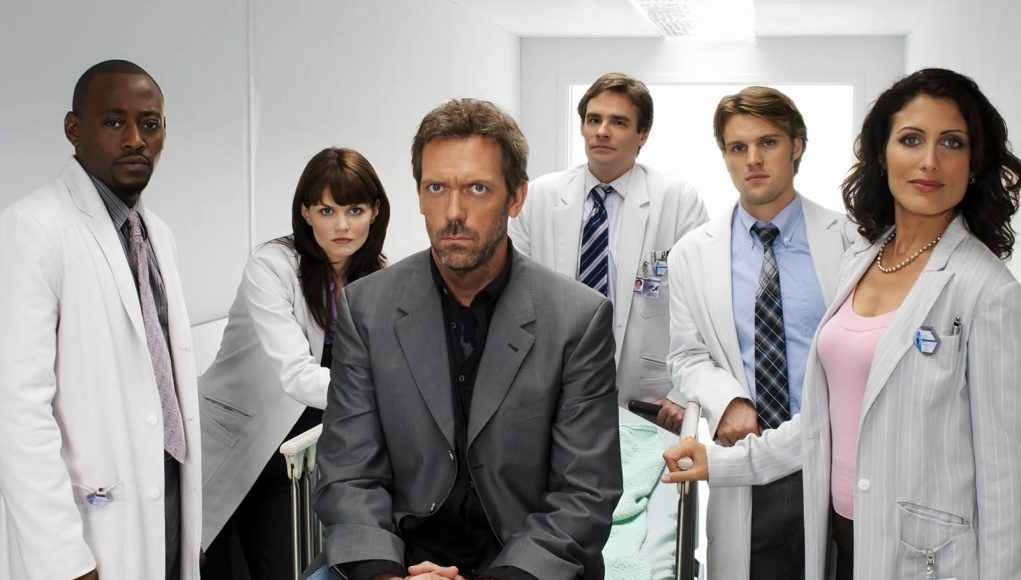 It was whilst watching the David Shore created/produced The Good Doctor that it really struck me how bad, bland and boring some shows can get in a very short space of time. If you haven’t seen The Good Doctor, it centres around an interesting character, played by Freddie Highmore, who has high functioning autism. Now don’t get me wrong, Highmore does a great job portraying the character and it’s a wonderfully positive portrayal of someone with autism, but it’s simply a show with nothing left to give. The Good Doctor, like so many other average shows around, is still set to get a new season renewal, despite its falling ratings.

Now, I rarely give up watching a show if I have endured 2 seasons of it, but The Good Doctor is now well and truly off my watch list. The comparisons between The Good Doctor and the other medical drama David Shore is famous for creating are clear to see by anyone with a pair of eyes and a relatively long memory. Both consist of a team of medics competing with each other, with some medical mysteries thrown in and a central character who is dysfunctional, yet brilliant – you get the point. The thing is, why waste your time with The Good Doctor when you can resuscitate your other show?

I started watching David Shore’s other medical creation recently, not for the first time I might add, and quite simply, House M.D. needs to come back. In the age of remakes, sequels, prequels and re-inventions, getting extra mileage out of dead franchises is all the rage.

House was the biggest TV series on the planet, with its star, Hugh Laurie, the highest paid network television actor. It was the most watched telly show on the planet in 2008, receiving numerous awards including five Primetime Emmy Awards, two Golden Globe Awards, a Peabody Award and nine People’s Choice Awards. House ran for 8 seasons before ending in 2012, with House riding off into the distance with cancer-stricken Wilson.

House was cancelled for a variety of reasons. Season 8 ratings were beginning to drop, star Hugh Laurie was in pain due to pretending to walk with a limp all the time and the cost of the series was simply getting too high. The show ended with a bit of a whimper but everything was left tied up in a neat little bow. The thing is, the show was just so good. The wit, charm and sarcastic comedy was sublime and with the medical mystery angle the show always had something fresh about it. It created so many good supporting characters, so many fascinating dynamics between characters and had such an amazing lead character.

If you were to do a sequel series with Hugh Laurie onboard then great, count me in. House could be alive, but also legally dead. Could he have served some prison time after Wilson’s death and gone back to teaching or diagnostic medicine? Could he be on the run, in another country or even be ill himself? All would be interesting to see but I can’t see there being anything more than a mini-revival, a sort of Picard series, with 10 episodes max.

Although a direct House sequel would be great, there is so much more mileage in a prequel series. Season 2 of House was House at its best. It was so dry, comedic and it really explored the characters background and motivations. Season 2 is also where the nuggets for a prequel series were laid out.

The reason I say a prequel is such a good option is that there’s so much meat left uncooked with the character. In season 2, Cuddy and Stacy both say young House, was just like post-muscle death House and that he was a ‘legend’ as a student. House was aged around 53 when the show ended, so by my maths 45 when the show started. He met Stacy when approx. 35, and by my further maths he was hired by Cuddy at Princeton Plainsboro at 40. The juicy meat was before this when he was an undergrad at Johns Hopkins University. You’ve got him going for the Doyle internship at the Mayo clinic. You’ve got his subsequent cheating and expulsion to explore. Then his time at the University of Michigan Medical School, working in a bookstore, being in a band, meeting Cuddy, then later on Wilson. You’ve also got 5 years at Princeton-Plainsboro Teaching Hospital before the TV show timeline even started, plus he was sacked from somewhere else before that. All these narrative points, plus many, many more we don’t know of, can be explored in a House prequel.

Young Greg House grey up in a military family, moved around a lot, there is abuse and a cheating mother. All interesting back-story for a prequel which was lightly explored in the original series. For me, House must return with House, no MD. They never dwelled too far into the past with the House series and this has left a character story void to fill.

Imagine a medical drama series with a 20-25-year-old Greg House. A sarcastic, cocky, know it all legend in the making, dabbling in drugs, women and alternative diagnostic thinking. Imagine House being an intern. Being in the position of Chase or Cameron, performing boring late 1980’s/early 90’s diagnostic tests and procedures. Imagine the guy who taught House as his mentor. Just imagine how good a character that guy would be on the telly box. Quite simply the character of House is far better than most characters we see in returning dramas and in the dull, boring television landscape of medical dramas we need him back. Yes, there will have to be some excellent youth-casting decisions to be made to make it work, but the House always wins.

Ideally Hugh Laurie could return in a post-House narrative. Titled ‘Everybody Cries’ Wilsons long dead, but on his death bed he made House promise to write a book about diagnostics. Cue House, laid back, high on Vicodin with a lady of the night ghost-writing his story, sarcastically reminiscing about the old days. Cue the Hugh Laurie narrator voiceover, and start the prequel flashbacks…

Do you have any House thoughts? Any actors you fancy as young House? Let us know your thoughts in the comments below.