Home Other Stuff Why is the Snyder cut important? 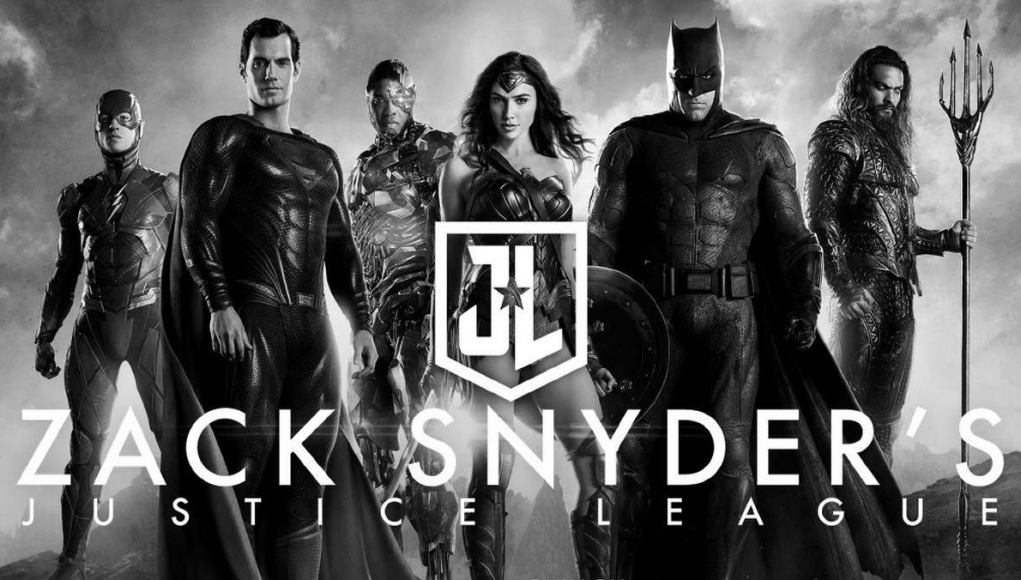 So, the fans have spoken, the studio has listened and the Snyder cut is coming. For all the talk about whether it existed, this mythical film will exist, coming to HBO Max in 2021.

Personally, I think this is a great thing. After rushing to a midnight screening of Justice league I left the cinema somewhat disappointed and bemused. The film didn’t match the trailers, the vibe was off and the goddam moustache? Holy Cow Batman!

This whole process has shown that it’s important to remind film studios now and again that we are the customer, and as the saying goes, we are always right. In a rough sort of way all film studios do is lend us, the audience, the production budget and we pay them back – hopefully with interest. If we don’t like it heads roll.

As an audience we get excited by film announcements, casting choices, director picks and writers. Then we see teasers and trailers which wet our whistle and get our expectation juices flowing. We then fund these films by buying tickets and merchandise, hopefully enough of both for the studio to be happy. After all the expectation all we want to do as an audience is see the original vision of the director, the vision we got excited about in the first place.

The Snyder situation is an interesting one. Now, I judge a superhero film on whether it has a re-watchability factor. That, ooh it’s on the telly so I will watch it, despite already owning it and seeing it 532 times already. For me, Snyder’s superhero films have great re-watchability. Watchmen and Dawn of Justice get better on re-watches which is why the failure to see his complete trilogy vision was somewhat annoying. Snyder is a certainly a director with vision, sometimes that vision resonates with others, and sometimes its Sucker Punch.

Now, there are obviously fairly unique circumstances behind Snyder’s failure to complete his original Justice League version but obviously WB execs found what he had put together to be less than satisfactory for their bonuses and hired Joss Whedon to rush it out. The resulting Jostice League film was a shallow, pale version of something else. Not that it’s his fault, his vison is his own and Snyder’s is somewhat unique to be Frankensteining around with.

It’s obviously not the first time that studio interference has de-railed a superhero type project. After Snyder, there are now calls for an Ayer cut of Suicide Squad, as his version was heavily edited for cinematic release. Then there’s the Trank cut of Fantastic Four which will never see the light of day. Terminator’s Dark Fate also had the director saying he would never work with producer James Cameron again, as his interference was annoying. So, what are the common things with these projects, what happens when studios and producers interfere with projects? Well, a poor box office, poor reviews and then studio reboots for a start.

The thing you can say about the MCU is that they take their time to select and hire directors. They hire them on the basis that they are competent, that they conform to including overall narrative points and that they have unique, yet samey looks and styles. Apart from that, MCU Directors have control, albeit under Feige’s supervision. That’s not to say the MCU always gets it right, but they jettison directors early with the classic ‘creative differences’ label when things are not going as planned. The thing with the MCU is that, I personally, find them to be not so great on a re-watch. Their sameness, visuals and generic factors sort of blur them into one long continuous franchise. Ant-Man was, and is, the most unique part of the MCU but, for reasons unknown, is sadly the most underrated.

These days we get so many films going back for re-shoots. Film shoots are expensive business and re-shoots can add 10-20% onto a films production budget. It’s far easier to shoot it all well once, than to shoot it in parts. Now, films have always done re-shoots if needed but now they get advertised. When they get advertised, they get press and this usually spells rumours of trouble. Star Wars: The Force Awakens underwent fairly extensive reshoots, Rogue One: A Star Wars Story found its entire third act reworked and reshot by a different director, and Solo: A Star Wars Story had its directors fired during production and replaced by Ron Howard.

The Snyder cut for HBO Max is a no-brainer. Granted, an expensive no-brainer but the desires of Warner and the fans have aligned. Also, when the cast of the film want another version released you clearly have to listen. Online streaming platforms need content. The Snyder cut not only gives them fresh content but it also comes with free advertising for the platform. HBO still have Fox content rights for over a year, despite it being owned by Disney. This is why the Disney+ platform is designed for under 13’s and is frankly a bit pathetic for any non-franchise fanboy adults. When the Fox stuff goes back to Disney, the HBO service needs to get new, original content. More importantly, The Snyder cut presents an opportunity for Warner to give the fans what they want. What fans actually want is the original vision of the director or creator, implemented on screen, for good or bad.

Star Wars is a classic example of giving people what they want. The Force Awakens was just the homage reboot fans wanted, but many hated it. Then the studio gave some trust to Rian Johnson and fans hated that too. It wasn’t what the fans wanted because it wasn’t what they expected or followed on the copycat formula of The Force Awakens. Game of Thrones also suffered from not being what the fans wanted, it tried to appease everyone, and satisfied no one. My only problem with The Last Jedi was how stupid it was that a ‘baddie’ ship couldn’t destroy ‘goodie’ ships that were right in front them – it was just plain daft.

It’s about time when a studio commits to a director that they allow their vision to come to fruition. As a studio, do your research and ensure your cinematic visions are aligned before announcing anything. If a film is going to bomb, go all in, commit to backing the project from the outset. Give a director the structured freedom to be bold and unique, whilst also giving them direction, not interference. Pick well and place trust in your director to please the audience.

So, bring on the Snyder cut!  Bring it on knowing full well that we the audience were right all along – even if the film ends up being rubbish anyway!